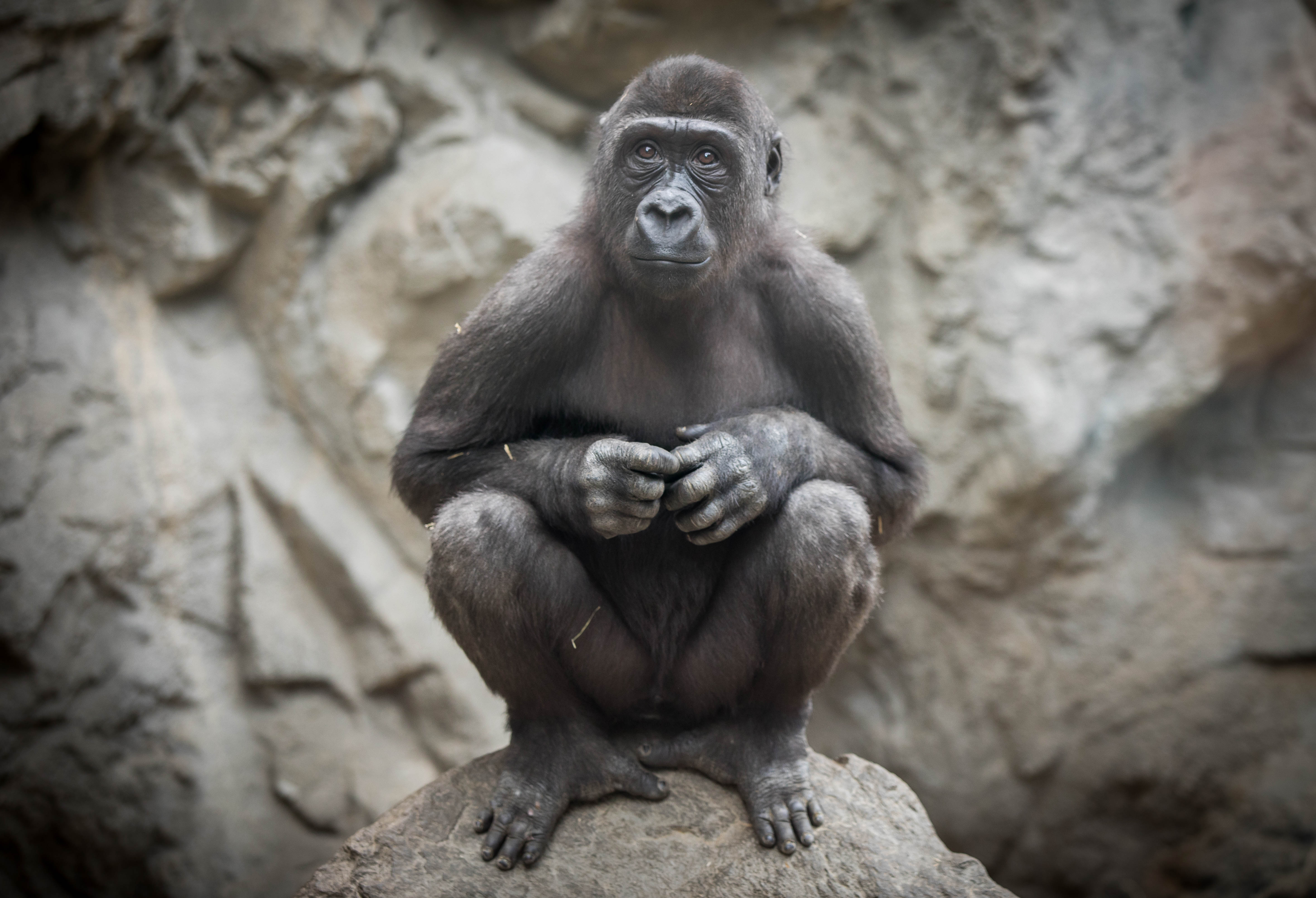 During “APE-RIL” the Buffalo Zoo along with six community partners have joined more than 25 zoos and aquariums across the nation to collect and recycle unused cell phones, small electronic devices, and battery chargers. The Buffalo Zoo is a proud participant in the Gorillas on the Line…Answering the Call nationwide effort to gather 10,000 or more cell phones across the United States.

Many guests may not realize, but a wide variety of small electronics contain the metallic ore named coltan. Coltan is found and mined mostly in the Democratic Republic of Congo, which is also home to critically endangered gorillas and other important species. As the demand for phones and other small electronics grows every day, mining for coltan has led to the destruction of many of the habitats for these animals leaving them at risk of extinction. In fact, the United Nations has reported that in the past five years the eastern lowland gorilla population in the Congo has declined 90 percent.

On April 27, 2019, the Buffalo Zoo will host its own collection event, and every guest who brings one device will receive $1.00 off regular admission (limit is one eligible device per guest).  Funds raised during the day will go directly to gorilla conservation. Guests who visit the Zoo on April 27 can enjoy the APE-RIL celebration, where we’ll say “happy birthday” to Sidney the gorilla with special enrichment opportunities, keeper talks and more.

“We’re so thankful to our partners who ‘answered the call’ in the fight to save gorillas. We encourage everyone to drop off their devices at a location that is convenient for them, and we’ll do the rest.  By properly recycling your cell phones you can help save these animals by reducing the demand for coltan,” said Tiffany Vanderwerf, Chief Conservation Officer at the Buffalo Zoo.

Participants can drop eligible devices at the following public locations: