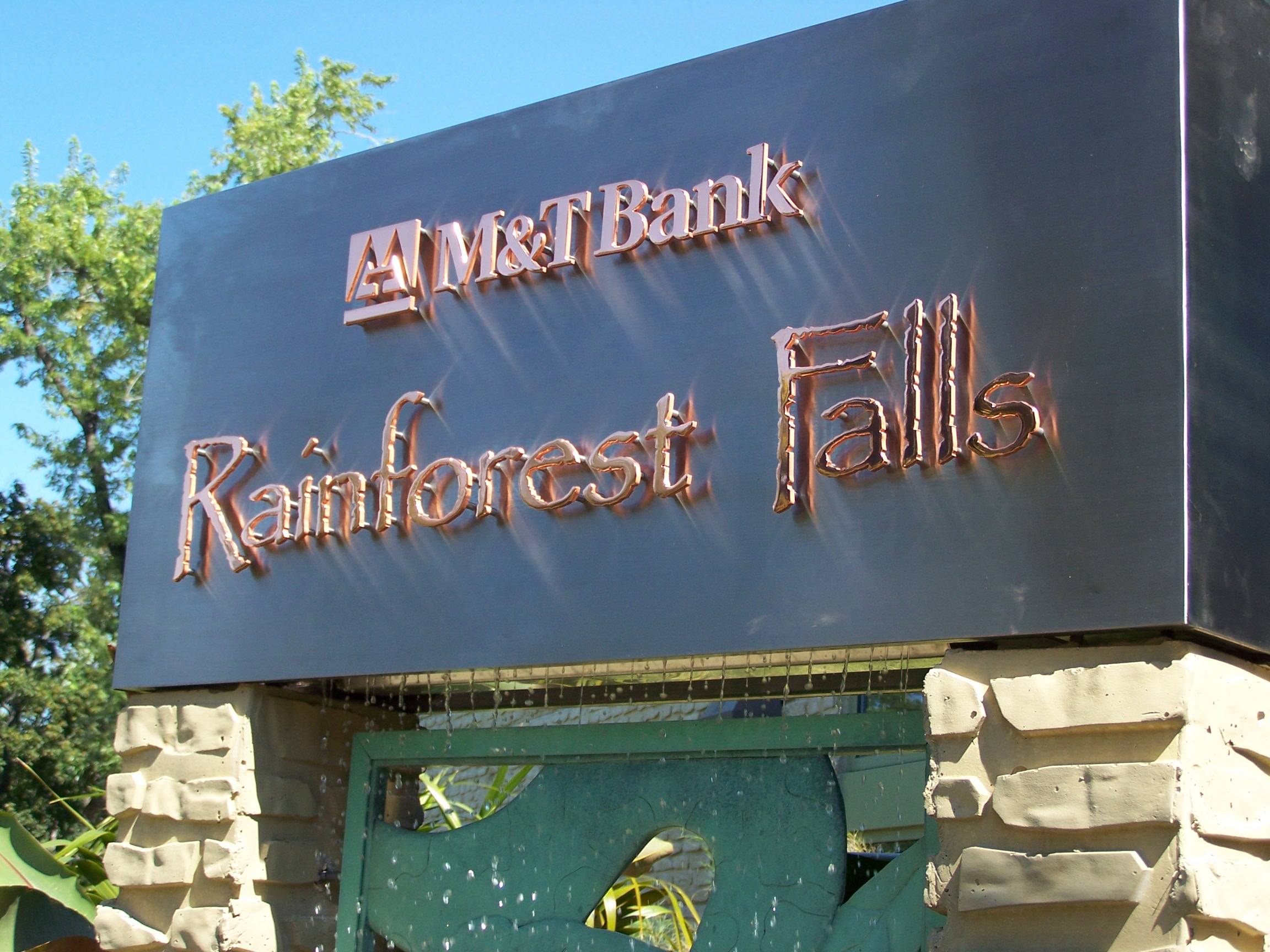 In a world of continual change, one thing that remained constant over four decades was the community involvement and support extended by M&T Bank’s Chairman and CEO, Robert G. Wilmers.

His support of cultural institutions throughout the region is a testament to his vision and passion to foster an atmosphere where for-profit and not-for-profit organizations come together for the benefit of the community. The Zoo is one example of this vision as Mr. Wilmers’ played a significant role in the advancement of the Zoo’s vision throughout the 2000’s. His $4 million personal contribution along with support from M&T Bank’s corporate office and charitable foundation led to M&T Bank Rainforest Falls, which opened in 2008. This exhibit will forever be a part of the Zoo experience and conservation footprint.

Buffalo Zoo President/CEO Norah B. Fletchall comments “our community lost an icon this past Sunday morning. His support of the Zoo over the years is just one example of his leadership in our community to ensure that all Buffalonians have the opportunity to learn, grow and thrive.”

Mr. Wilmers was instrumental in Ms. Fletchall’s arrival to lead the Zoo following the retirement of her predecessor, Donna M. Fernandes, Ph.D., in May of this year. M&T Bank underwrote the executive search that helped identify both Donna and Norah as leaders of the Zoo.

According to President Emeritus Fernandes, Mr. Wilmers “played a major role in the transformation of the Zoo over the past seventeen years, successfully advocating for financial support from Erie County and New York State to move the master plan forward. Not only is he the largest individual donor in the history of the Zoo, he did everything in his power to ensure the Zoo’s success.”

The Buffalo Zoo is forever grateful for Mr. Wilmers’ contributions and support. We extend our condolences to his family, friends and all of his colleagues at M&T Bank.