Lion on the Move: Roary the Lion Heads to Columbus Zoo and Aquarium - Buffalo Zoo 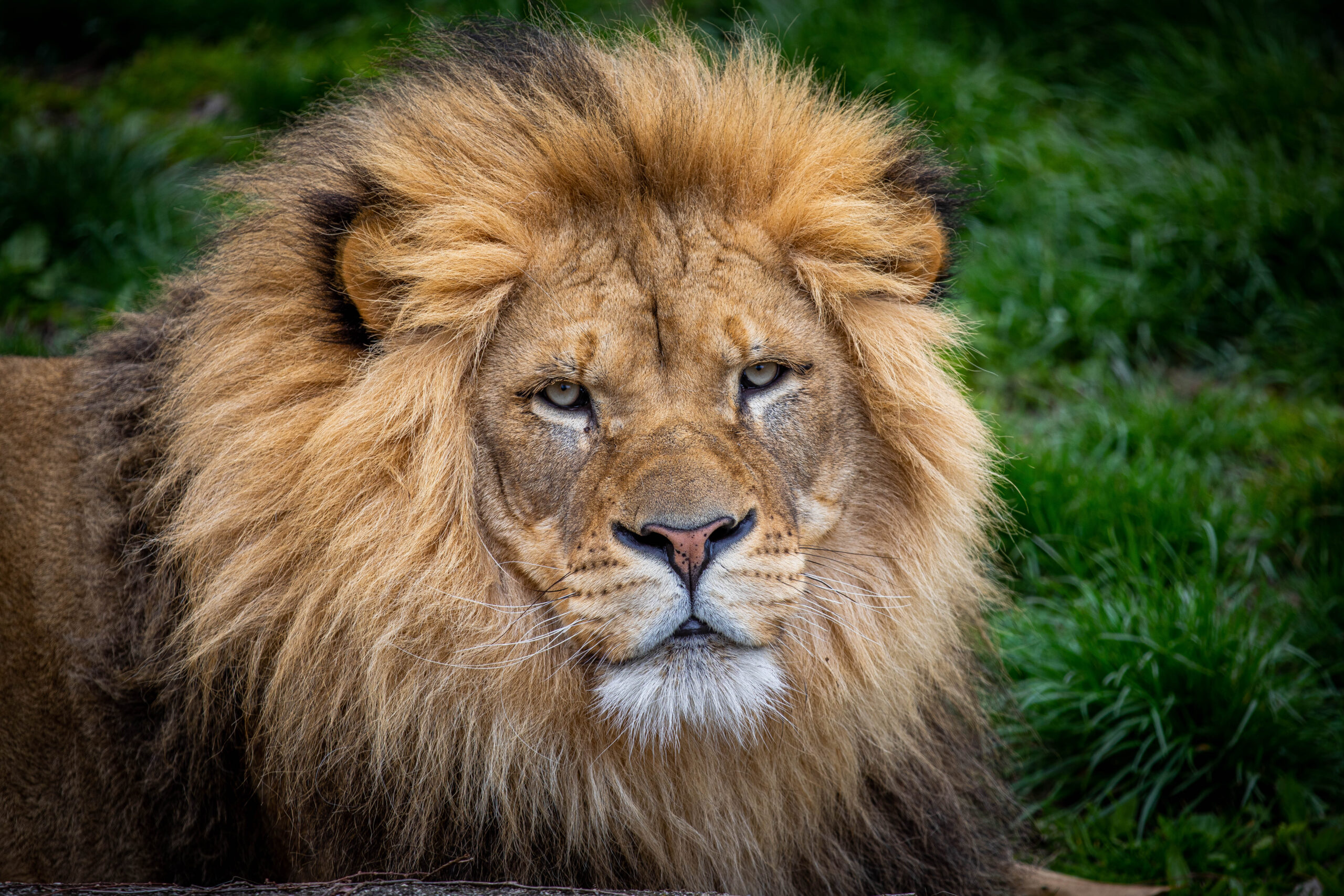 Lion on the Move: Roary the Lion Heads to Columbus Zoo and Aquarium

This past week, 4-year-old African lion, Roary, made his way to his new home at the Columbus Zoo and Aquarium in Powell, Ohio.

At the Columbus Zoo, Roary will join a female lion named Kazi and have the opportunity to start a family of his own in the future. Roary’s move opens up the opportunity for the Buffalo Zoo to allow our trio of lions Tiberius, Lelie, and Lusaka to breed.

Roary’s move is based on a recommendation from the Association of Zoos and Aquariums (AZA), Species Survival Plan (SSP). The Buffalo Zoo is a participant in several SSPs all designed to help ensure the survival of selected species in zoos and aquariums, most of which are threatened or endangered in the wild.

“Participating in the Species Survival Program is one of the most significant ways zoos can help save wildlife. While Roary’s departure is bittersweet for us, it means we continue to contribute to assuring a bright future for lions in Zoos and in the wild,” said Buffalo Zoo President and CEO Norah Fletchall.

The International Union for Conservation of Nature (IUCN), the global authority on the status of the natural world, and the measures needed to safeguard it estimates there are 23,000-39,000 lions left in the wild, and their numbers are rapidly decreasing. Loss of habitat and poaching are among the fundamental causes of their decline. The rapid decrease further underscores the importance of the Buffalo Zoo’s involvement in SSPs and other conservation programs. Part of our mission is to help reverse the decline of the African lion species and many others.

Roary was born in Buffalo in 2016, along with his sisters Asha and Amirah and his half-brother Tobias. All four lions lived at the Buffalo Zoo with parents Tiberius, Lelie, and Lusaka until late 2018 when Tobias relocated to the Denver Zoo. Not long after, Asha and Amirah left for the Detroit Zoo, leaving Roary as the last of the four cubs.

Members and guests can visit the Big Cat exhibit at the Buffalo Zoo when it reopens on Thursday, July 2, to Members only. The Zoo will open to the general public on Friday, July 3, 2020, and is closed every Tuesday for deep cleaning and disinfection. Click here to purchase tickets and for information on new visitor protocols.